Ruel, The Veronicas and Tones and I are being considered for ARIAS 2020
Advertisement

Sixx:A.M. have no plans to tour or release new music

JLS reveal whether they are up for collaborating with Joel Corry

Rita Ora's new music is a 'reminder' for when things are 'falling apart.

Alicia Keys is 'finally comfortable in her own greatness'

Alexandra Burke will 'never' get bored of Hallelujah

Pop sensational Ruel, The Veronicas and Tones and I are among the artists ARIA are trying to secure for this year’s music ceremony, according to an industry insider.

Guy Sebastian, Delta Goodrem and Amy Shark have all been pitched to perform their new singles.

Ashton Irwin is also on the cards to perform his new single, Skinny Skinny. This will mark his first solo performance at the Australian awards ceremony, having previously performed with his band 5 Seconds of Summer on several occasions.

Hollywood Treatment understands while international names were originally scheduled to perform pre-COVID, this year’s line-up will step back and feature an all-Aussie lineup. 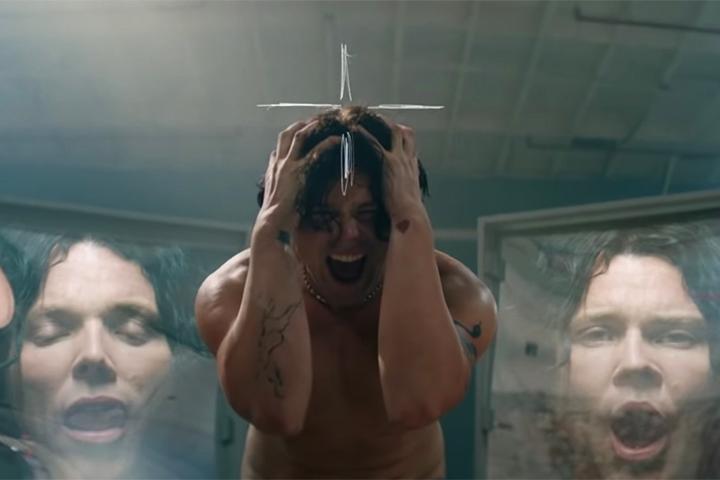 Kate Hudson has revealed switching to clean beauty products dramatically improved her skin. The Hollywood actress has partnered with Juice...

Dolce and Gabbana reportedly made millions from being associated with Kourtney Kardashian and Travis Barker’s lavish wedding in Italy. Bosses...

Theo James says there are 'so many' outfits he regrets wearing

Theo James says there are “so many” outfits he regrets wearing. ‘The Time Traveller’s Wife’ star spilled about looking “like...

Nicola Peltz Beckham was “excited” to bring her husband Brooklyn Peltz Beckham to the Dior Men’s 2023 show. The ‘Transformers:...

Josh O’Connor says Dev Hynes “dresses perfectly”. The former ‘The Crown’ star gushed about the style of the singer-songwriter –...